This post is the outline from the message on Sunday 13th September on the will of God from Romans 14 Romans 14:1 (ESV) 1 As for the one who is weak in faith, welcome him, but not to quarrel over opinions. Welcome them… (the weak in faith) … because God has welcomed them vv 2-3… 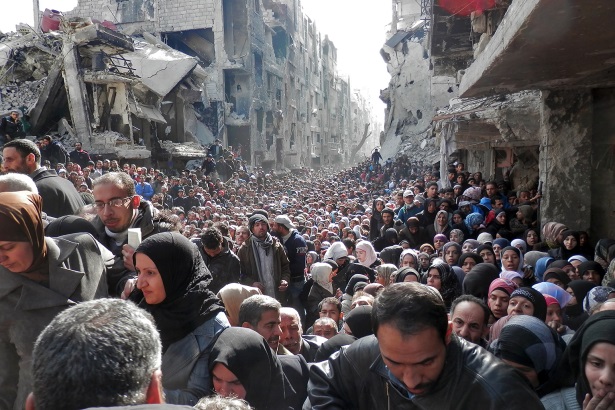 There was an article in the Sydney Morning Herald on Tuesday headed: “How Australia responded to Europe’s refugee crisis 66 years ago”. In post Second World War 1949 Australia refugees were referred to as displaced-person migrants and they were accepted at a greater rate than any other country.

During February 1949 12,509 European migrants were moved, and of this number Australia received 5,451. The next highest number was 3,643 en route to the United States. The number coming to Australia exceeded the combined totals going to Canada, Brazil, the Argentine, and Turkey. It would have made you proud to be Australian.

Extreme sport has been defined as: ‘Any sport or recreational activity that is dangerous and, if performed optimally, even by the highly skilled, risks loss of life or limb’. (Segen’s Medical Dictionary) It includes BASE jumping, wingsuit skydiving, big wave surfing or other recreational sport + height, adrenaline inducing danger and high entertainment value via social media. A major sponsor of events is Austrian company Red Bull (highest selling energy drink in the world).